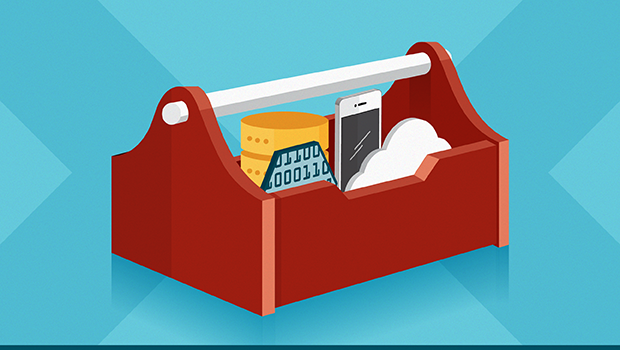 How to beat fear and loathing of IT change on The Enterprise Project, October 18, 2017

Want to see human beings start to act, well, human? Just tell them a major change is coming, and watch the emotions bubble to the surface. Ignore that simmering stew of fear, anxiety, and doubt at your own risk: Before you know it, it’ll be at a rolling boil.

In IT, this often occurs during major initiatives or projects. Whether that’s a massive application replacement, a major cloud migration, an organizational shift from a traditional IT culture to DevOps, or any other significant initiative, there will be friction along the way – much of it born from natural responses like fear and anxiety. After all, IT pros are human too.

…“Many organizations fail to achieve the planned outcomes from their change initiatives because they have unrealistic expectations and timelines, and they do not properly or adequately communication the change,” Zucker says.

Don’t hide behind the curtain: Be transparent

This is particularly important when managing changes that will in fact affect people’s jobs, including job losses or other material changes to an employee’s position. Don’t massage or obscure the truth. Be visible and be honest – otherwise, you’ll do irreparable harm to your credibility and your team’s ability to trust future changes.

“[Employees] can spot malarkey a mile away,” Zucker says. “Explain the real reasons for the change. It may be unpleasant, but at least people will know you are being honest.”

Communication for the sake of it won’t help alleviate people’s concerns, and might actually make things worse.

Zucker advises communicating openly and continuously during any phase of significant change. “People will hear different pieces of the message each time it is communicated,” he says. “Repeating the message many times and many ways ensures that it is heard.”

Don’t assume that change management ends on the same timeline as the project or initiative that created that change in the first place. Real change, especially cultural change, takes time.

And this is where many organizations and leaders drop the ball, according to Zucker. The leadership team simply isn’t allowing enough time for people to process, understand, and socialize significant change into their day-to-day jobs and the company’s culture.

“Executives often think change will be instantaneous – it is announced one day and in place the next,” Zucker says. “People need time to adjust. They need to put the strategic change into the context of their role in the organization.”

Part of that impatience can stem from not understanding how change actually unfolds in the trenches and impacts the day-to-day operations of any organization. This is especially crucial in IT, which is often asked to keep business running as usual, even as that business is significantly changed in some way.

“Listen to your employees – [they] understand the business and operations at an intimate level of detail,” Zucker says. “They may voice concerns that were not previously considered. They may have ideas that amplify the value of the change initiative.”

We often point out that change, especially in the business world, is constant. There’s some truth in that, but don’t use it as a crutch to support non-stop change that has no big-picture purpose. That’s chaos, not productive change, and it will undermine you and your team.

“Organizations that are constantly in flux never have the opportunity to develop high-performing teams, because the team is constantly adjusting and readjusting to change,” Zucker says. “Give the change time to yield the intended results.”