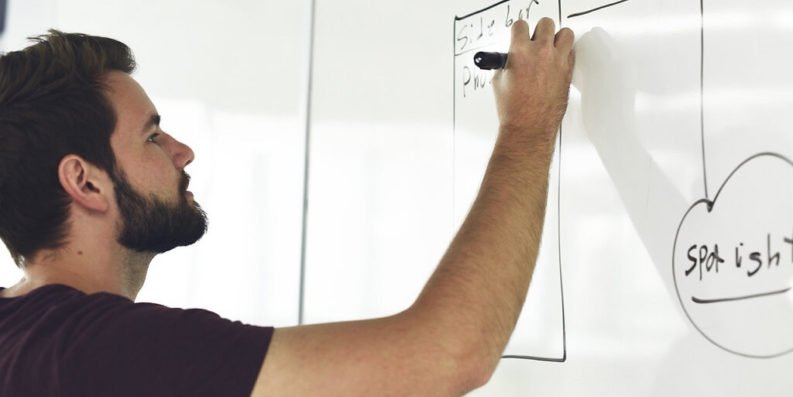 “In Agile software development the ultimate goal is to deploy working software to end-users (customers) as quickly as possible, often in 2-week increments…”

Software being developed does not add value until it’s deployed and being used. Also, when we deploy quickly we can see first hand how the software actually works. Agile places a premium on regularly (continuously) delivering software to the end-users.

In today’s environment, there is the concept of a “build pipeline” which represents the steps to move new code from development into production. The basic steps in the build pipeline are:

1. Develop code
2. Unit test (test the code locally to ensure it works as expected)
3. Integrate (the new code into the existing code base)
4. Acceptance test (test the entire system to ensure it meets the users expectations)
5. Deploy to production

The terms continuous delivery, integration, and deployment have multiple meanings, often based on the audience and context.

These “continuous” processes, taken together, represent the end-to-end automation of the software build process where teams are “always ready” to deploy new changes. These processes have many benefits including lower risk, faster time to market, better quality, lower cost, and happier teams.

Conceptually, continuous integration, delivery, and deployment represent different segments of the build pipeline. To a large extent, the distinctions between these steps are not material. The goal is to build and deploy software as quickly as possible. The segmentation of the process is a byproduct of the different tool suites that address discrete steps along the build pipeline.