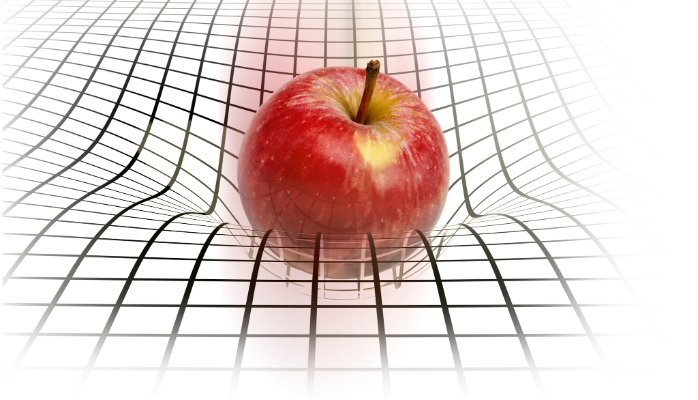 The “triple constraint” is to project management as Newton’s Laws are to physics.  “Better, faster, cheaper—choose two” is so ingrained in the canon that we don’t question its applicability. The phrase has become a rhetorical distraction to effective project management.

For many software projects, actively managing the triple constraint is not a relevant concern. This is not to say that time, cost and quality are not important. They are important project metrics. But, they are not inputs to a successful outcome.

Traditionally, project managers are taught to maximize scope subject to constraints on time, cost, and quality. The paradigm creates the expectation that we can mix precisely these priorities to yield a successful project. While the paint store can blend colors into a rainbow of discrete options; a project manager cannot similarly mix the variables precisely.

The triple constraint is an illustration of project management adopting engineering principles to model its eco-culture. Constrained optimization is found in engineering, manufacturing and economics and is an applied use of calculus. A familiar example is the farmer who seeks to maximize crop yield subject to limits on:

Competitive industries have very short product lifecycles. Firms in these industries will launch new product offerings quickly to stay ahead of their rivals. When I worked in telecommunications, we typically launched new products every quarter with smaller changes implemented monthly. In this environment:

Technology companies provide prime examples of competitive firms do not appear to be bound to the triple constraint. Apple has released 24 versions of iOS in the past 7 years. Waze, the mobile traffic and navigation app, released 11 updates in the last 18 months with bug fixes coming just a few days apart.

What are the implications of managing a project where the triple constraint is not relevant?

The project team no longer needs to worry about juggling the time, cost, and quality triangle. Rather, the focus shifts to the product being developed. Successful project teams are adept at quickly delivering software that meets the immediate needs and enhances its functionality over time. In other words, these projects conform to the principles in the Agile Manifesto.

The Agile movement and the Scrum methodology have incorporated this paradigm shift into their framework:

Released from the gravitational pull of the triple constraint, project managers and project teams can focus their energies on the primary goal of software development—delivering working product.

Next month, I will introduce an alternative paradigm for thinking about scope, time, cost, and quality.

This site uses Akismet to reduce spam. Learn how your comment data is processed.