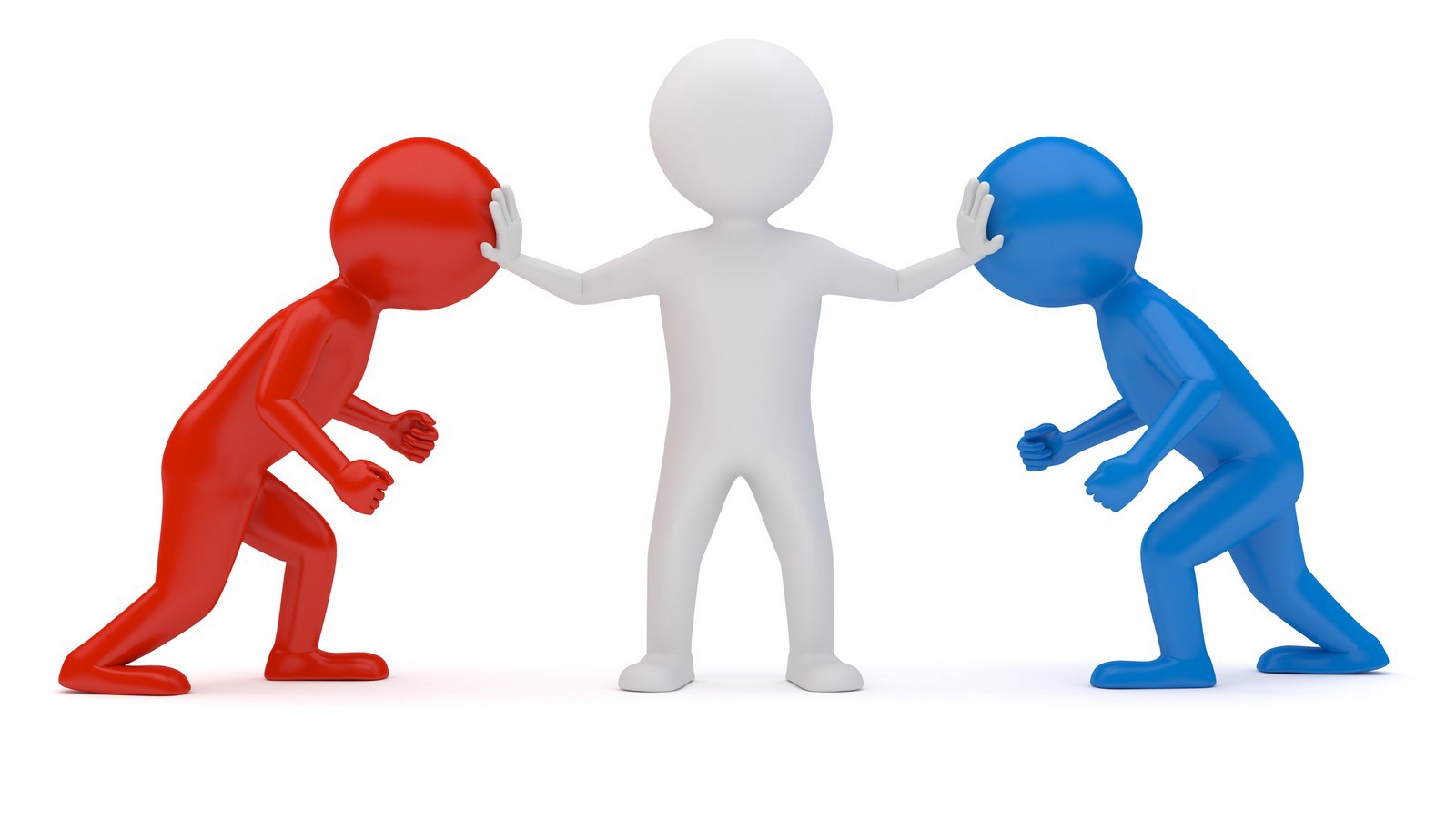 Remember the last time you joined a new team or organization.  What was it like?  Was it awkward?  Did you make decisions easily?  Were expectations clear?  Did the team gel immediately?

You probably answered “No” to these questions.  High-performing teams do not form quickly or naturally.

As a manager or project manager quickly moving your team through the early stages of group development is critical.  It can also be challenging.  In this article I present some best practices for helping teams overcome the initial hurdles and begin functioning as a high-performing organization.

A widely used model to describe the process of group formation is the Tuckman Model.  Bruce Tuckman first described this model in 1965.  He posited that teams progress through the following stages:

In the Forming Stage, the team comes together for the first time.  Members are on their best behavior and treat each other with formal politeness.  The level of engagement is superficial.  There may be a high-level understanding of goals and objectives.   Work is executed independently and is task-focused.

After Forming, approximately half of all teams go through the Storming Phase.  In this phase, there are disagreements.  Personality conflicts erupt.  Members may challenge the leader.  If there is not a designated leader, members may try to assert their dominance.  While Tuckman initially described storming as a stage, subsequent research found that groups may reenter Storming as conflict arises.

Groups begin the Norming Stage after they have established an identity and set of expected team behaviors.  People become tolerant of each other.  The group works cohesively as a unit and a sense of familiarity and camaraderie develops.

In the Performing Stage, teams are cohesive and working as a single unit. There is an open exchange of ideas. There may be fluidity in the execution of tasks.  Leaders shift from a directive to a coaching role.  There is a strong, shared sense of mission.  People report high satisfaction.

Timothy Biggs extended Tuchman’s Model and added the Re-Norming Stage which describes the dynamic when people join or leave the team.  These teams may need to restart the Forming process.  Student organizations go through the Re-Forming Stage every year as some members graduate and new ones join.

Teams do not spontaneously develop a positive group culture and set of normative behaviors.  Mundane interactions such as starting a meeting “on time” can be a source of friction.  Intentionally and proactively establishing rules and expectations is an effective way to navigate through the Forming and Storming Stages.

I recommend that teams use an explicit process to establish their norms, standards, and rules of engagement. In September 2018, I wrote an article on best practices for structured brainstorming.  This process can be leveraged to create a safe and unbiased environment:

The ideas should be documented as clear, observable actions and behaviors.  For example the idea of “Start on Time” might be restated as, “The team agrees to start all meetings on time.”  And, “Treating Colleagues with Respect” might need to be decomposed into specific actions, such as:

After reviewing all of the behaviors, ask the team:

Asking these questions creates commitment.  Once we have agreement.  Invite the team to sign the flip chart page.  This physical act of signing has symbolic import.

After the norms have been established, post the signed sheet in a prominent location in the team room. This creates a reminder of the rules that the team has established for itself.  When members stray from the norms, colleagues can simply point to the sheet.

There are several important components of this process:

Setting team norms is an important aspect of team chartering.  I have used this technique when building new project teams.  A friend has adopted the process to help her middle school students self-organize and set expectations for their class.

Offering your team constructive and positive shared experiences helps them move to the Norming Stage more quickly.  In Norming, the awkward politeness of Forming and the rancor of Storming are behind us. The team has developed personal relationships and a shared identity.  They are no longer a collection of individuals, but a group.

Shared experiences can be created through a variety of activities, including:

Team skills training.  On one project, we spent the first few weeks learning the new technical skills that all team members would need.  The training ensured a common framework and base-level of knowledge.  It also allowed the team to interact and develop relationships in a safe environment.

Goal and vision setting exercises.  Norming and Performing organizations understand the project’s goals and objectives.  To build this alignment, directly engage the team in the product conceptualization process. For example, let them observe customer focus groups or participate in the product design process.

Social gatherings that encourage interaction.  A chili cook-off, bowling event, or sports day at a local park can start the process of building the social connections important to high-performing teams.  Nothing brings people together better than sharing an experience with food.  Create a fun environment, offer token awards and prizes.

Formal team building events.  There are many ways to formally build a team such as an escape room or outward bound-like adventure.  More scalable events may include team-building workshops with exercises that promote constructive interactions at the office.

All of these activities allow team members to engage with each other on a personal level.  By developing relationships, we move from an “us versus them” to a “we” identity.  We develop trust and understanding.  We are less likely to judge and be more likely to understand.

A good friend of mine says,” In Texas, conflict occurs when 2-people live in the same county.”  Conflict is not bad.  Conflict is two-people with different perspectives.  Conflict is part of human nature and is present on all teams.  We cannot avoid conflict.  However, we can understand its patterns and guide our teams away from destructive behaviors.

Speed Leas is a religious leader who identified modes of conflict within congregations.  These patterns are also present on project teams and in non-religious organizations:

When teams are problem-solving, there is a healthy debate about options and alternatives.  Team members are excited and energetic.  When people are clustered around a whiteboard sketching out solutions, they are problem-solving.  This is behavior to encourage. When the other forms of conflict are evidenced the team is engaging in destructive behaviors.

Teams that are in the Forming and Norming Stages have not developed the tools or culture to self-heal when destructive behaviors arise.  Creating a team charter can help the team decide how they want to manage conflict and disagreements.  Examples of guidelines to mitigate negative conflict include:

The leader should coach the team through conflict and guide them to constructive behavior.  For example:

Organizations have the capacity to accomplish great things.  They harness the collective power of individual members.  Building a high-performing organization can often be challenging.  As leaders, one of our roles is to manage this creative process and unlock the potential of our teams.

6 thoughts on “Forming a Team? Plan for Success”