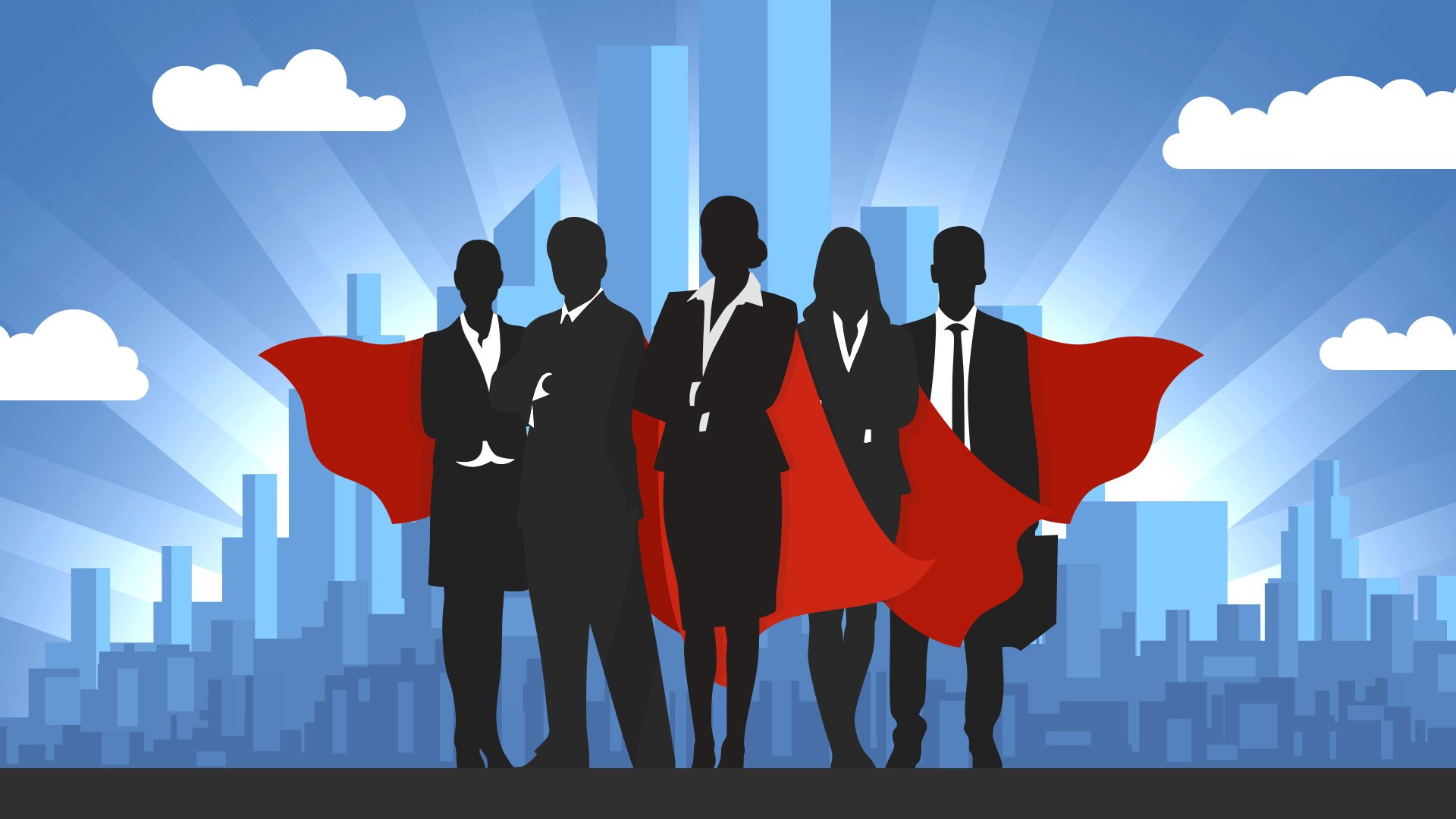 Project management has a consistent and unimpressive performance record.  The Standish Group’s on-going survey of project performance finds the percentage of projects that were deemed “successful” has hovered in the 25% – 30% range since 1994.  Successful projects are defined as those meeting expectations of time, cost, and scope.

In my article, “Successful Projects: What We Really Know,” I highlight factors that improve project outcomes, including:

Another critical factor to project success in organizational culture.  The Project Management Institute’s 2017 Pulse of the Profession survey documented the differences between “champion” and “underperforming” organizations.  In champion organizations 80% or more of the projects are delivered on-time, on-schedule, and meet expectations.  Underperforming organizations have fewer than 60% of their projects meeting these objectives.

In my career, I have been fortunate to work in several organizations that demonstrated a high-performing project culture.  These experiences spanned industries and organizational sizes and types.

Even in organizations where there was a high-performing project culture, I observed differing levels of maturity and performance across different units.

Project culture cannot be easily measured and described in tangible terms.  There is no checklist or specific methodology that creates a high-performing culture.  The key ingredients are the people working on the team and their management’s support.

In this article, I will share my experiences in hopes they will serve as a parable for others.

Early in my career, I worked for the Bureau within the Federal Government responsible for managing the nation’s debt.  It borrowed money through the Treasury bill, note, and bond auctions; and managed the bookkeeping and accounting for those securities.

The auction process was primarily manual.  In the wake of the Salmon Brothers auction scandal, the Bureau launched a major project with the Federal Reserve to automate the auctions.  I was the manager of the auctions and became the project manager for this initiative.

We used what would now be considered Agile development techniques to build this mainframe application.  Screen prototypes and regular user demonstrations were used to collect requirements.  We incrementally built, tested, and modified each of the components. The application was developed in less than 6-months and fully implemented in under a year.

The project benefited from several organizational and environment factors:

I worked for a competitive telecommunications provider.  It was market-driven and regularly deployed new, innovative products that exploited opportunities.  I spent most of my career managing the financial applications in the consumer markets business unit.

The company was able to implement new products at a breakneck pace because of its culture:

While the company had a very strong project culture, I noticed that my unit was better at implementing projects than others.  I attribute this difference to a less complicated operating environment.  We had a more focused customer segment and a less architecture.  Also, we were mostly co-located which fostered more effective communications and collaboration.

I worked in the CFO organization at major financial services company.  When I joined the company, it was in the midst of a financial restatement. Restatements are huge, complicated efforts requiring close collaboration between business, technology, and external organizations.

Through the restatement, the Finance organization built a strong project-minded organization.  Over the next few years, several large efforts were implemented on-time, on-budget, and within scope.

Finance’s success did not extend to all of its sibling organizations.  Sometimes Finance staff was tapped to share their expertise with other groups.  The expertise often helped resolve the immediate concerns, but did not always result in lasting change.

Several years after Finance’s cumulative successes, many of the staff moved on to new challenges.  After these departures, the organization stumbled with some new projects.  The projects eventually recovered and were ultimately completed.

This example underscores the lessons of the Tuckman (Forming, Storming, Norming, and Performing) Model.  The initial successes were built around high-performing teams.  They had shared experiences and knew what to expect from each other.  As changes occurred, the new teams had to re-form and establish a new equilibrium and operating cadence.

Each of these experiences was different.  The common thread was a culture of project success.  As with most pursuits, project success builds upon itself.  Successful organizations feel confident in their abilities which can create a virtuous cycle.

Successful project cultures generally develop organically.  The implementation of a methodology or set of operating processes does not build culture.  They are often rooted in the organizational ethos or the relationships that develop among key project team members.  The culture develops over time and is fostered by the shared experiences.

How do you build a strong project management culture?  It will be different for each organization.  It will not happen quickly.

Success Rates Rise | Pulse of the Profession 2017. (May 7). Retrieved from https://www.pmi.org/learning/thought-leadership/pulse/pulse-of-the-profession-2017

Zucker, A. (2016, October 1). Successful projects: what we really know About | Project Management Essentials. Retrieved from https://pmessentials.us/successful-projects-really-know/

One thought on “Culture and Successful Projects”